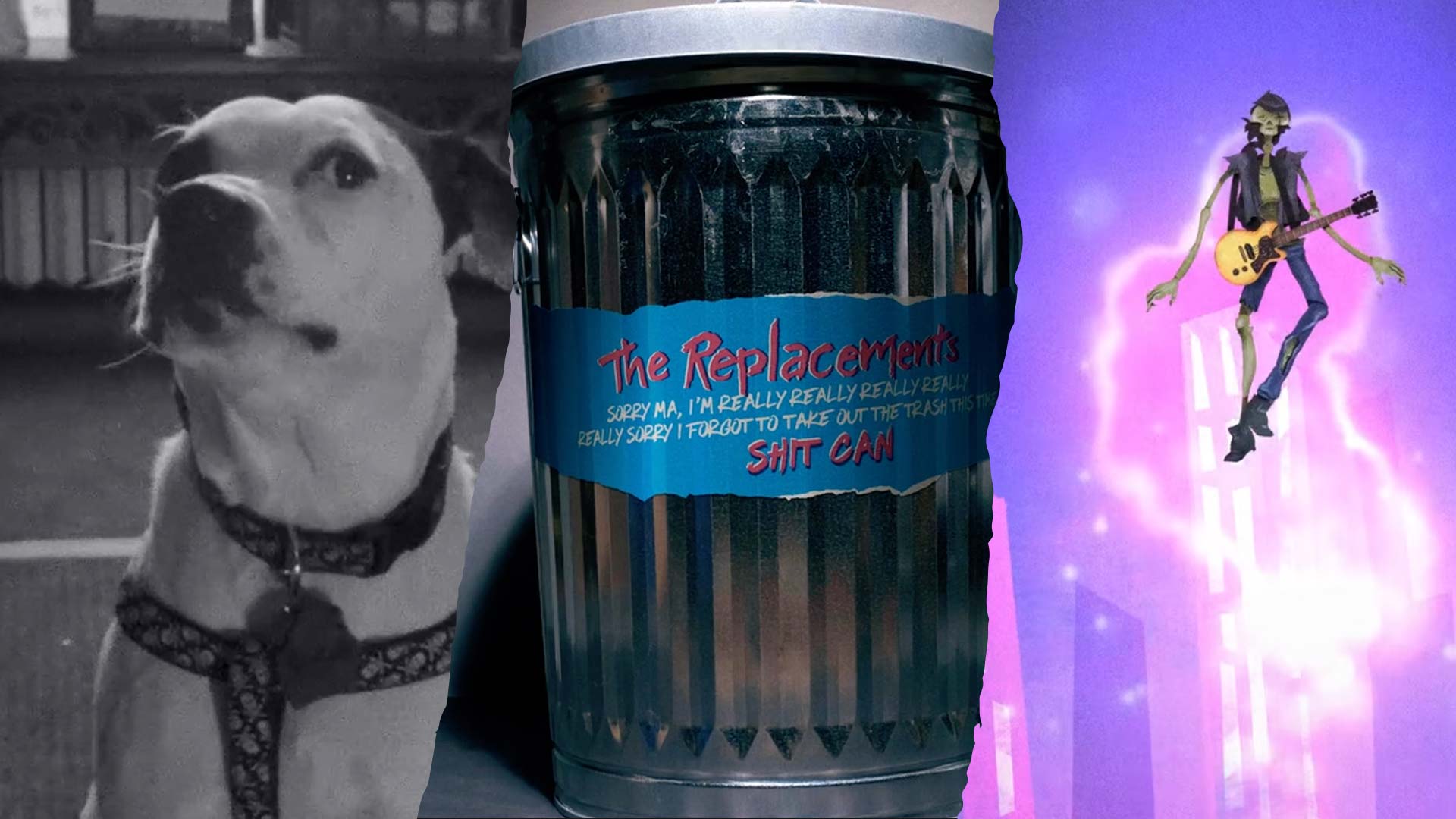 We had 5 videos to create in just a few months. To pull it off, we partnered with several talented artists across North America.

For this music video, we conceived of a dog taken on a driving tour of Twin Cities landmarks that were key to the band's development. The video features dozens of insider easter eggs and cameo appearances by local luminaries.

The video generated some serious buzz on social media and in the news.

For this standout track, written by Paul Westerberg after seeing a nearly-dead Johnny Thunders perform, we envisioned a narrative centered around an undead version of the famed guitarist. Like Thunders himself,  Zombie Johnny has a big, generous heart and longs for love and admiration. But his outward appearance engenders fear and contempt in everyone he meets. That is, until they see him play the guitar.

A pessimistic statement on the current state of the music industry. What better way to illustrated this than through disaffected teens destroying a bunch of music gear?

When we came up with the concept for this video, we knew that Seattle-based illustrator Pat Moriarity was the perfect person to pull it off. Pat drew over 2000 frames of animation by hand.

The Shit Hits The Cans

A sequel to the video that started our relationship with Rhino Records in the first place. It's a spoof commercial for a fictitious, über-deluxe version of the box set, packaged in a metal trash can and filled with garbage, and inside jokes. Shot by Peter Hilgendorf and edited by Eric Kassel. 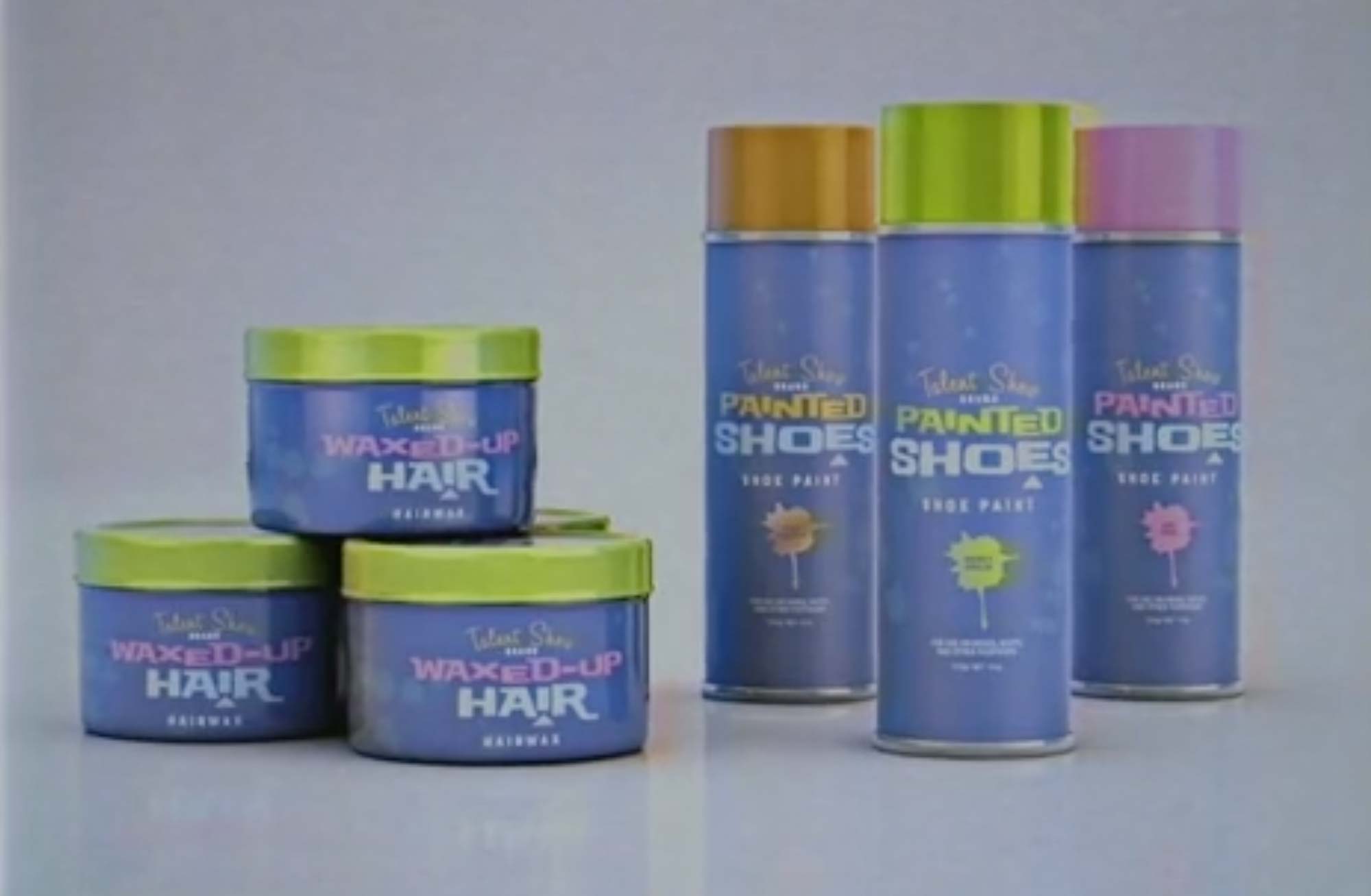 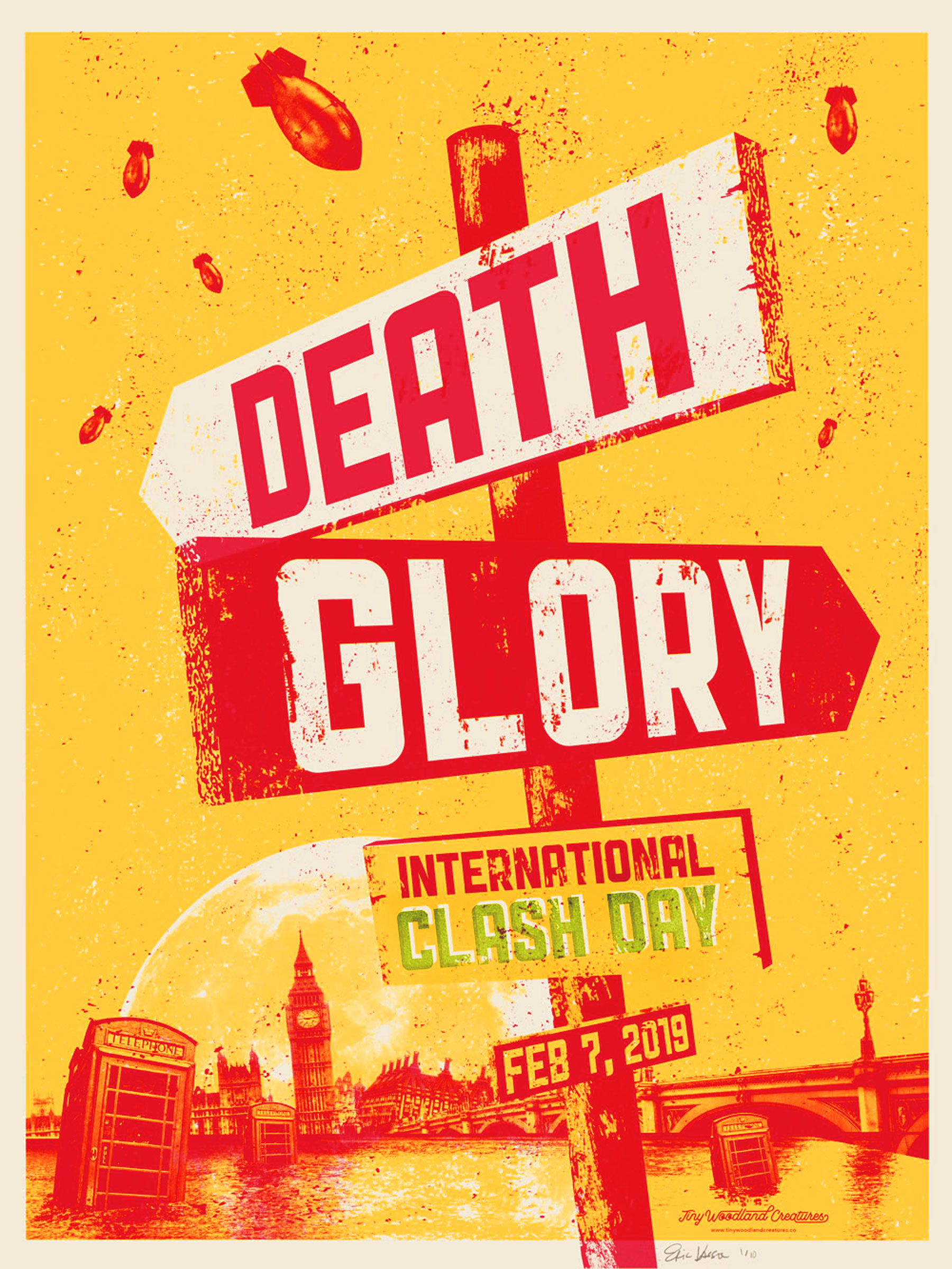